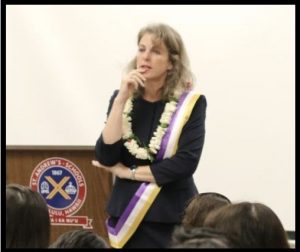 On November 18, 2019, Attorney General Clare E. Connors announced a campaign to teach children about the 19th Amendment (women’s right to vote) on the cusp of its 100th anniversary.  The Department of the Attorney General is conducting this campaign in partnership with the Women’s Suffrage Centennial Commission (WSCC) www.WomensVote100.org, the federal commission created by Congress to ensure a proper commemoration of the one hundredth anniversary of the 19th Amendment, and in cooperation with the Original Flat Stanley Project.

“It is vitally important that we all commemorate this anniversary,” said Attorney General Connors.  “Today is the day that Susan B. Anthony stood up for her right to vote” and “our office will be working with keiki to teach them how important this right is to all of us.”

Nationwide, attorneys general joined Attorney General Connors and the WSCC in highlighting the centennial of women’s right to vote and teaching kids about Susan B. Anthony with a paper cutout.

“Flat Susan B.” Cutouts Decorated by Department of the Attorney General’s Kids 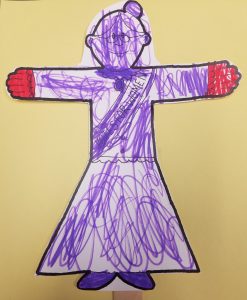 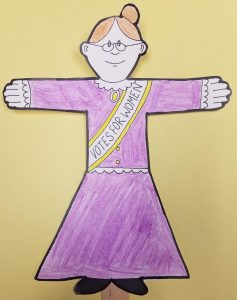 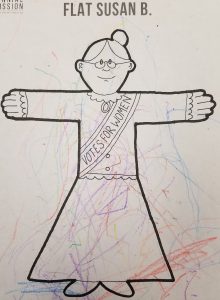 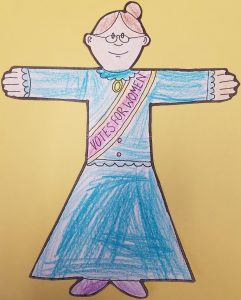 Download and decorate your own “Flat Susan B” cutout!  Available for download at https://static1.squarespace.com/static/5c8945509b7d15177a47de1c/t/5dcf2aaabc2b197b70ba9eff/1573857970731/Flat+Susan+B.pdf. Take photos with your decorated “Flat Susan B” and post the photos to social media using hashtags #WomensVote100 and #FlatSusanB

Past Presentations by the Department of Attorney General 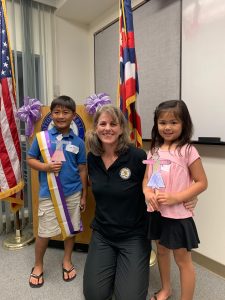 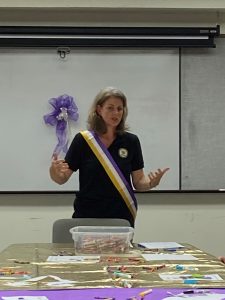 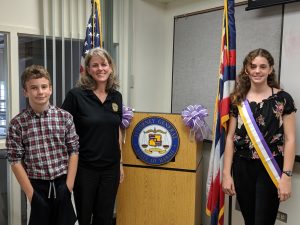 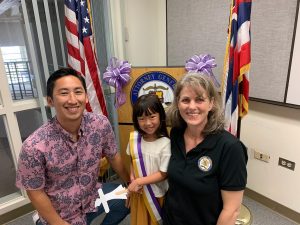 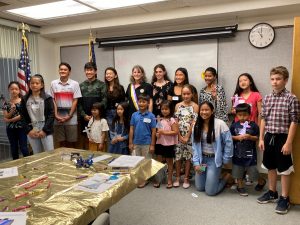 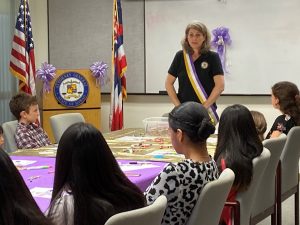 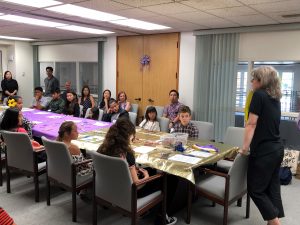 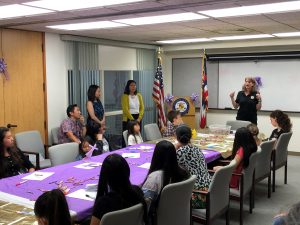 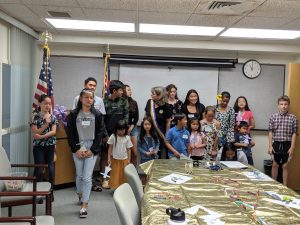 “There never will be complete equality until women themselves help to make laws and elect lawmakers.” – Susan B. Anthony

“We hold these truths to be self-evident: that all men and women are created equal.” – Elizabeth Cady Stanton

“If women want any rights more than they’s got, why don’t they just take them, and not be talking about it?” — Sojourner Truth

“Everybody counts in applying democracy. And there will never be a true democracy until every responsible and law-abiding adult in it, without regard to race, sex, color or creed has his or her own inalienable and unpurchasable voice in government.”  – Carrie Chapman Catt

“No man is good enough to govern any woman without her consent.” – Susan B. Anthony